David Peter is a documentary filmmaker and journalist from Denmark, currently based in New York. 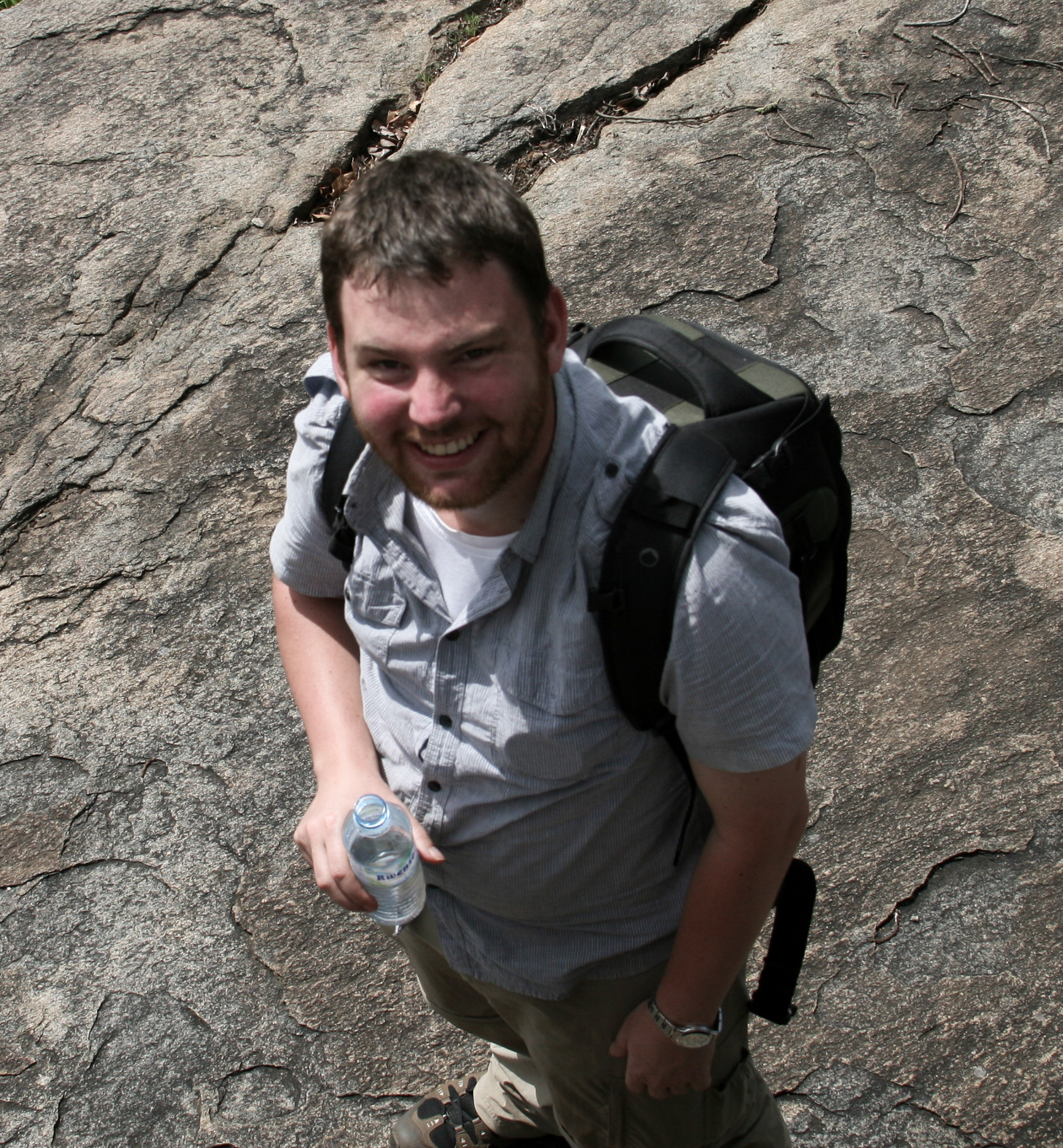 In the hills of rural Pennsylvania, the leader of a local militia must prepare his men for the turbulent political landscape of 2020 while at war with his own conscience. 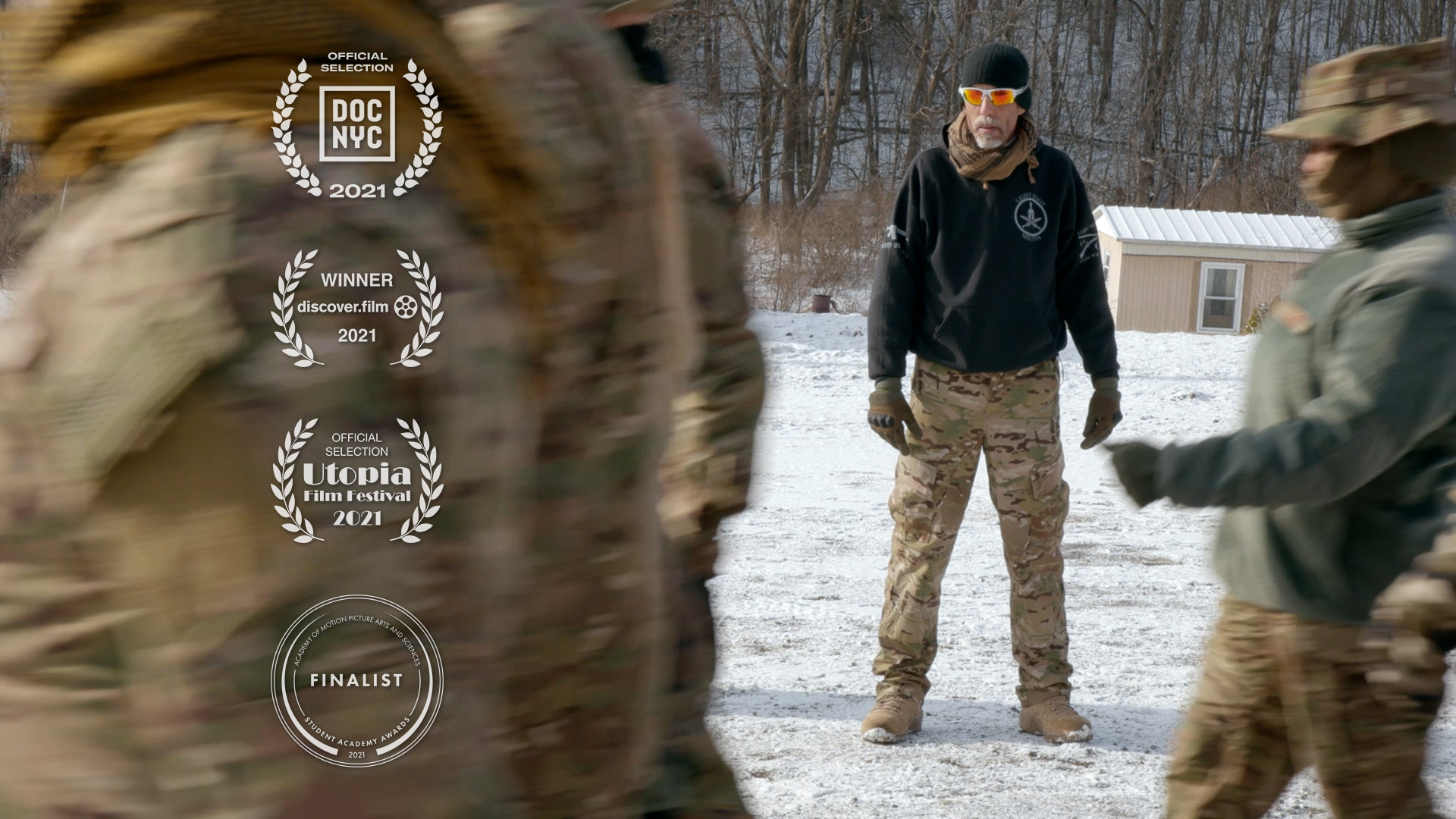 An injured wrestler wants to leave his dead-end pizza delivery job to become the next WWE superstar. Stephen Andretta powerslams, piledrives and superkicks his way through training at a small Long Island gym, while looking for the gig that will finally land him in the big leagues. The competition is high and the risk of further injury increasing, but Even Stephen believes he has what it takes to make it all the way. 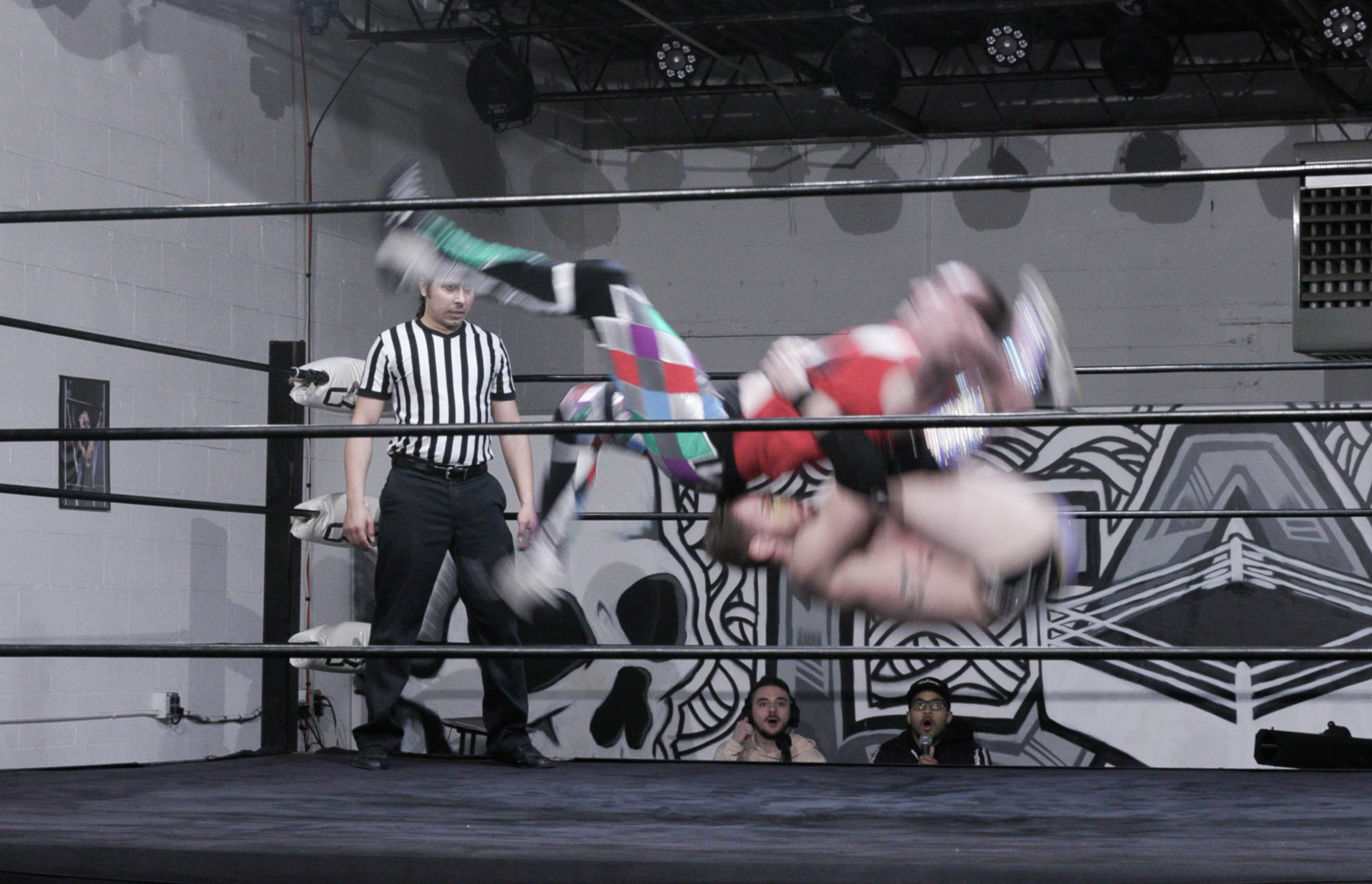 Other films and videos

For other films and videos, see my IMDb or Vimeo page. 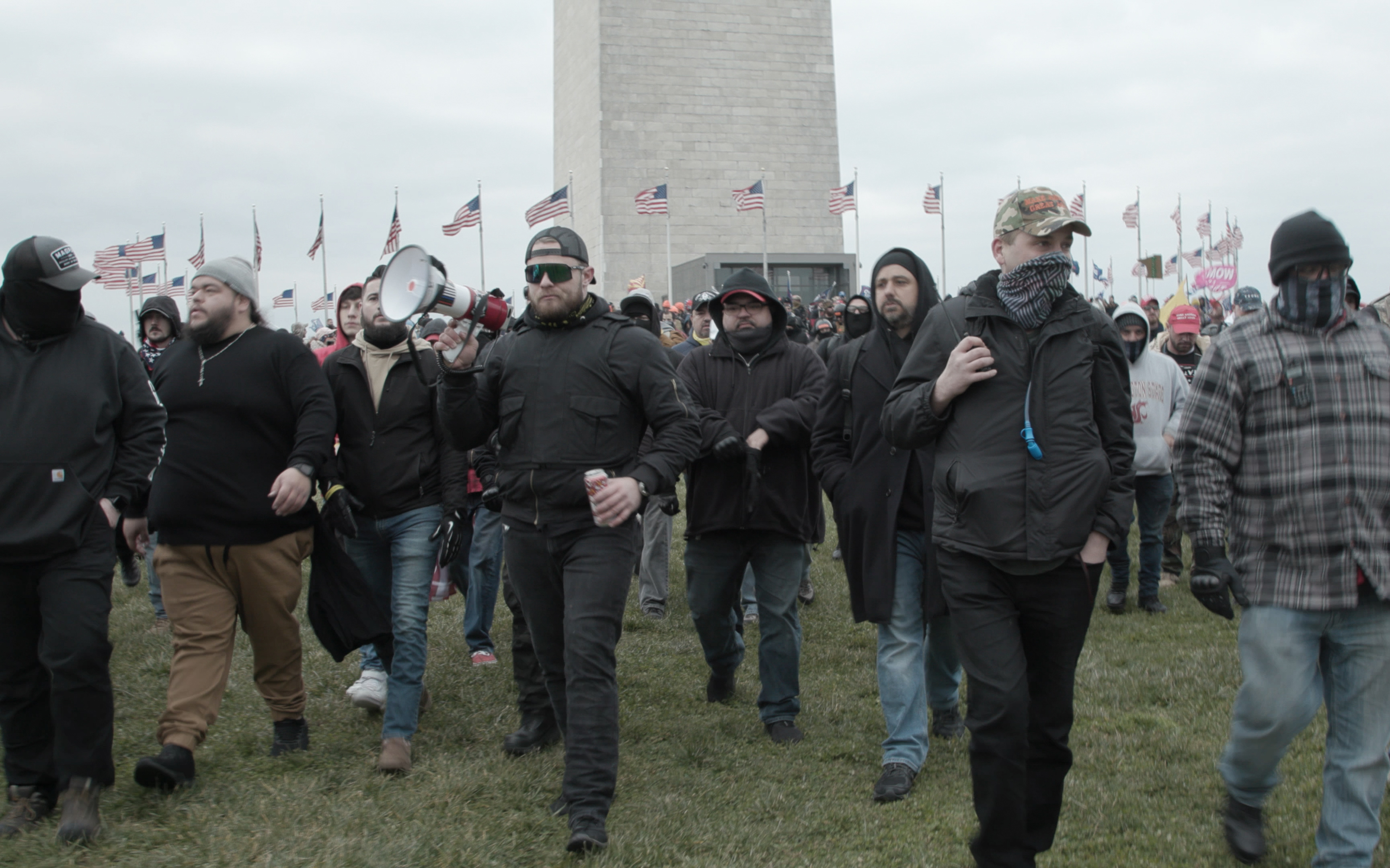 David Peter is a documentary filmmaker and journalist from Denmark, currently based in New York. He has worked in post-conflict zones worldwide and has worked and lived in Africa, the Middle East, Asia, and Europe. David Peter holds an M.S. in Journalism (Documentary Specialization) from Columbia Journalism School and an M.A. in Conflict, Security, and Development from the University of Bradford.

He is a member of the Overseas Press Club, The Video Consortium, and the Society of Freelance Journalists.

You can reach me at david at davidpeter dot com.

If the information you're sending is sensitive, please message me securily. You can either send a secure email with ProtonMail, as they are my email provider, or encrypt with my public PGP key.

I can also be reached via Signal upon request.